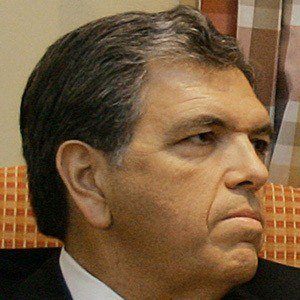 American businessman who served as chief executive and chairman of Citigroup.

He received his law degree from the University of Southern California and began his career by working as an attorney for the U.S. Steel Corporation in 1975.

He resigned as CEO of Citigroup in November of 2007 during a period when the mortgage industry was in severe decline.

He married Margaret Wolff in 2003.

Charles Prince Is A Member Of