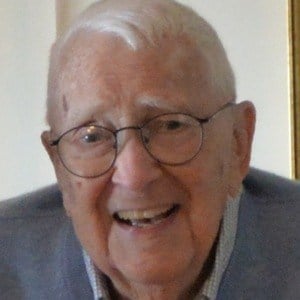 American illustrator most recognized for his caricatures with distorted features. He designed a 25 cent stamp for the U.S. Postal Service in 1989. His work appeared on the cover of such tabloids as Ebony, Esquire, and Time Magazine.

He used to sketch exhaustively as a child, even trying to recreate Bob Hope. He did this without knowing what Hope looked like.

As well as doing art, he occasionally worked as a writer, contributing to projects in the early part of his career. He also had his hand in creating a variety of movie posters, for such classic films as The Russians are Coming, Kelly's Heroes, and It's a Mad Mad Mad Mad World.

Growing up, he loved listening to Bob Hope on the radio.

Jack Davis Is A Member Of