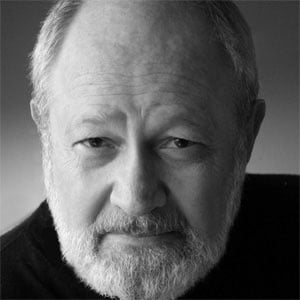 American actor who portrayed the character of Dr. Stanley Riverside II on the series Trapper John, M.D. and was also notable for directing a number of episodes of the series. He would also go on to direct several other television episodes.

He started his career on the stage, performing in several cities with differing companies and theaters before landing a role on Broadway in Life of Galileo in 1967.

He was cast in NBC's pilot for Good Morning, Miss Bliss. The show was not picked up by NBC but was by Disney Channel and they changed the cast a good amount, including his part, at that time. The show became the popular Saved by the Bell.

He was married to Catherine Mary Kilzner from 1962 to 1981 and then later married Kristine Leroux.

He performed on stage alongside Dustin Hoffman in the 1968 musical Jimmy Shine.

Charles Siebert Is A Member Of