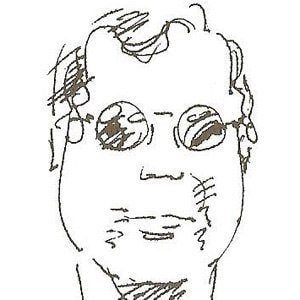 Serbian-American poet and 1990 recipient of the Pulitzer Prize for Poetry for The World Doesn't End. His numerous other poetry collections include Dismantling the Silence, Weather Forecast for Utopia and Vicinity, and Unending Blues.

He graduated from New York University. He published his debut poetry collection, What the Grass Says, in 1967.

He was chosen in 2007 as the fifteenth Poet Laureate Consultant in Poetry to the Library of Congress (United States Poet Laureate).

He was born in Belgrade, Serbia (then part of Yugoslavia), and he immigrated to the United States when he was sixteen years old.

He was the 2007 recipient of the Wallace Stevens Award, presented by the American Academy of Poets.

Charles Simic Is A Member Of