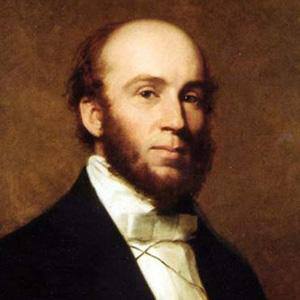 Astronomer Royal for Scotland best known for his innovations in astronomy. He made several pyramidological and metrological studies of the Great Pyramid of Giza, the oldest and largest of the three pyramids in the Giza Necropolis.

His grandfather was an astronomer and his father made it a point to settle in a location with an observatory.

He installed the time ball on top of Nelson's Monument in Edinburgh to give a time signal to the ships.

His' parents were named Annarella and William Henry Smyth and his godfather was the Italian astronomer Giuseppe Piazzi, which is how he got his nickname of Piazzi.

Charles Smyth Is A Member Of