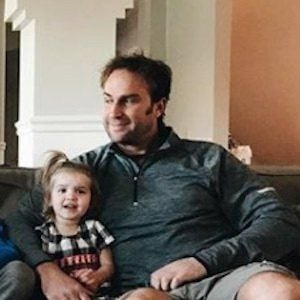 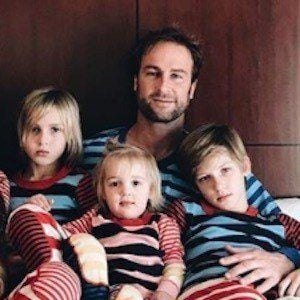 The ex-husband of Instagrammer and photographer Katie Stauffer. She became known posting stunning photographs of their five children.

Though his ex-wife is a social media superstar, he has worked as a physician.

He has occasionally appeared in photos on his ex-wife's Instagram and in videos on her self-titled YouTube channel.

He and Katie have three daughters, Kaitlin, Emma, and Mila, and two sons, Finn and Charles Jr.

Charles Stauffer Is A Member Of