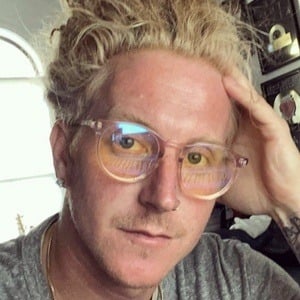 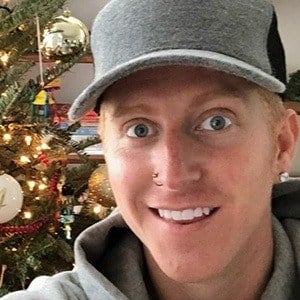 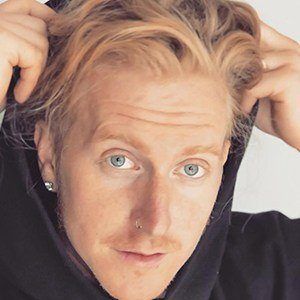 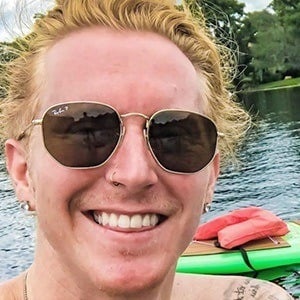 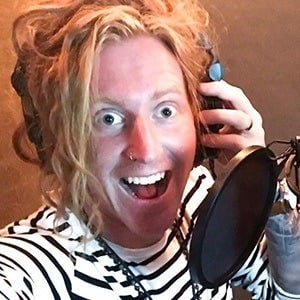 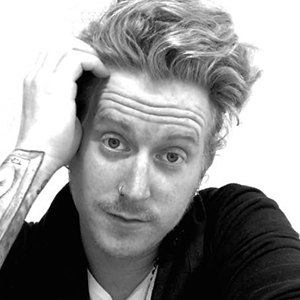 Lead vocalist, guitar player, keyboardist, and songwriter for the rock group We The Kings. He has a popular YouTube channel called TravisClarkTV where he posts video blogs of his life. Alongside him in We the Kings are bassist Charles Trippy, lead guitarist Hunter Thomsen, keyboard player Coley O'Toole and drummer Danny Duncan.

He formed the group in 2006 during high school along with his childhood friends Hunter Thomsen, Drew Thomsen, and Danny Duncan.

He has his own clothing line called King Travis Clothing.

He is the middle child between an older sister and younger brother. He married Jenny Robinson in 2014. They have daughters named Kinsley, Kya and Kali together.

He co-wrote songs with Avril Lavigne.

Travis Clark Is A Member Of