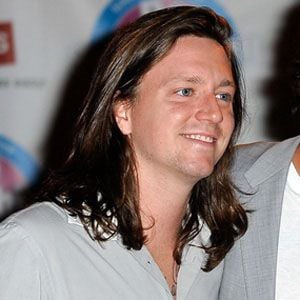 Member of the pop punk band We The Kings who won a MTV Music Award for Most Innovative Music Video Of The Year for their song "Say You Like Me."

He is childhood friends with the other members of the band, forming to become We the Kings during their high school days.

He created a YouTube channel to showcase behind the scenes videos.

He has brothers named Marc and Shaun. He is married to Valentina Guerrero and the two have a son named Carter, born on August 26, 2017. He was previously in a relationship with Lindsey Bell.

Danny Duncan Is A Member Of