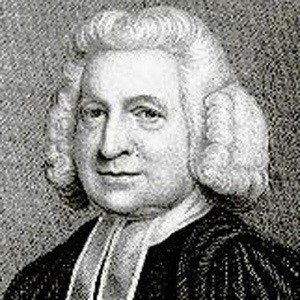 18th Century British cleric, hymn writer, and leader and founder of The Methodist Movement with his brother John.

He studied at Christ Church, Oxford, and Westminster School.

He composed famous hymns such as "Hark! The Herald Angels Sing" and "Love Divine, All Loves Excelling."

He married Sarah Gwynne in 1749 (1726–1822), and the couple had several children, only a few of whom survived to adulthood, and two of whom were musical prodigies.

He traveled to the American colony of Georgia in 1735 and served briefly as Secretary of Indian Affairs under the administration of governor, James Oglethorpe.

Charles Wesley Is A Member Of