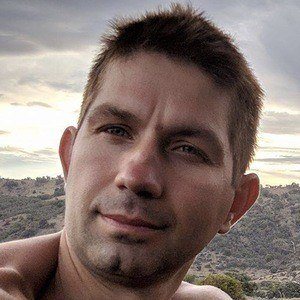 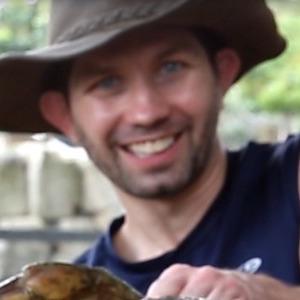 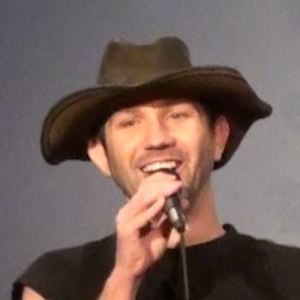 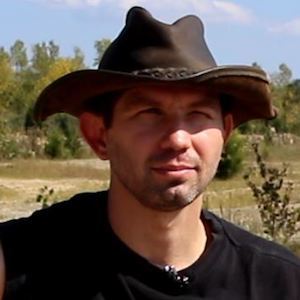 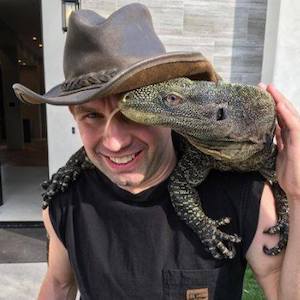 Comedian and web star known for his daredevil-like stunts on his YouTube channel Wild Charles. He also has a live show on Twitter, where he's earned over 260,000 followers for his travel, comedy, and celebrity content. He also has a Facebook show called the Wild Charles Show.

He worked at an animal sanctuary at the Everglades Outpost where he was trained to handle animals.

He has been featured in numerous media outlets for his eccentricities, including the Mirror, the Daily Star, the Daily Mail and the Weather Channel.

He's originally from St. Joseph, Michigan, but has also lived in Columbus, Ohio.

His videos have featured a number of celebrities, including John Godwin, Chris Jericho, and social media superstar Jake Paul.

Charles Wieand Is A Member Of