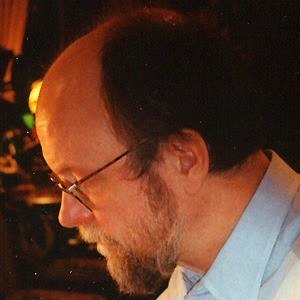 Received a Pulitzer Prize in 1970 for "Time's Encomium." His repertoire included works for orchestra, opera, and chamber music.

He was awarded the New York Philharmonic's Young Composers' Award when he was 16. From 1956 until 1957, he served as pianist, librarian, and General Manger of the Columbia University Orchestra.

He co-founded The Group for Contemporary Music in 1962.

His father, John H. Wuorinen, served as chairman of Columbia University's history department. His father was also an expert on Scandinavian affairs. He married his partner and manager Howard Stokar.

He collaborated with Annie Proulx and Salman Rushdie.

Charles Wuorinen Is A Member Of