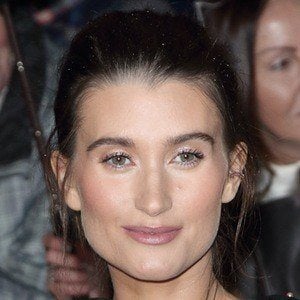 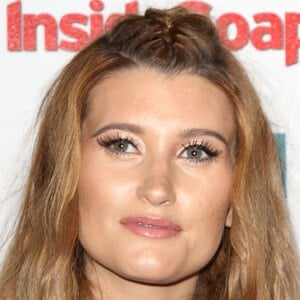 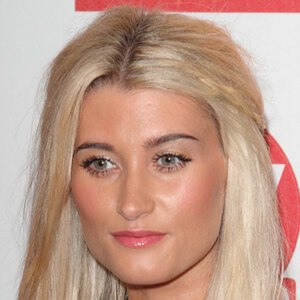 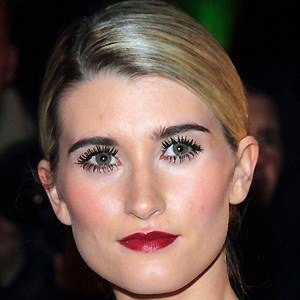 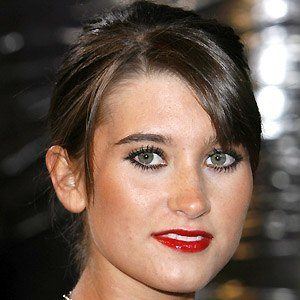 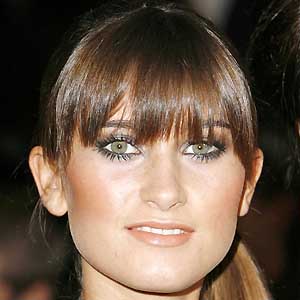 English actress who played Debbie Dingle on ITV's Emmerdale for more than a decade.

She had her first acting experience in an English stage production of Bugsy Malone.

She earned a British Soap Award nomination in 2005 for Best Dramatic Performance from a Young Actress.

Actor Jamie Lomas is her brother. She also has siblings named Cassie, Kelly, Daniel, and Lucy. She has three children named Buster, Bowie and Ace with Matthew Wolfenden, whom she married in 2018.

She's made guest appearances on The Morning with host Phillip Schofield.

Charley Webb Is A Member Of