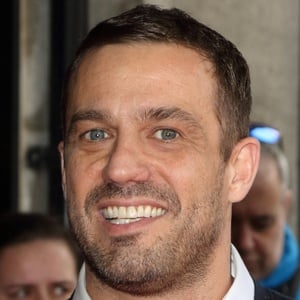 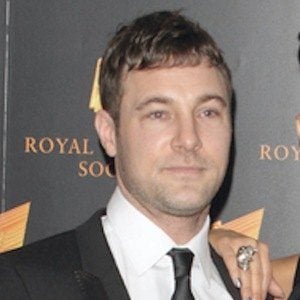 British actor best known for his role as Warren Fox on the soap opera Hollyoaks. In 2017, he would appear on season 17 of I'm a Celebrity...Get Me Out of Here.

He grew up in Manchester with his sister, actress Charley Webb.

He has been nominated for multiple British Soap Awards including in the categories for Best Actor and Villain of the Year.

He was married to actress Kym Marsh from 2012 to 2014. He and Kym have a daughter named Polly. He also has a son named Billy from a previous girlfriend. He began dating Jamie Lee Williams in 2016. He subsequently dated Portia Hughes.

He appeared alongside Caroline Quentin in the series Blue Murder.

Jamie Lomas Is A Member Of