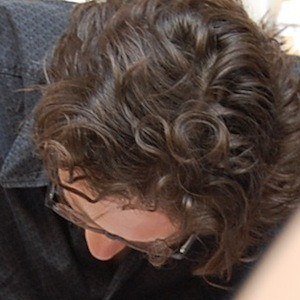 British comic book artist best known for his work on The X Files, The Walking Dead, and Savage.

He studied film in school, but when he was unable to get a job in the film industry or to gain success as a drummer, he found much more success in comics.

He first started working in comics when he worked for Judge Dredd Magazine in 1992.

He was born in Shrewsbury, England. He and his wife had two children.

Andrew Lincoln stars as Rick Grimes in the TV adaption of The Walking Dead.

Charlie Adlard Is A Member Of