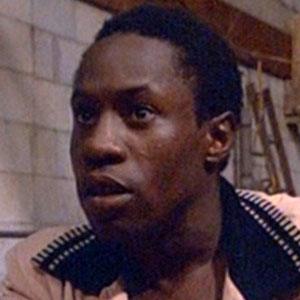 Actor and comedian who had a recurring role on the original Miami Vice TV series, as Neville "Noogie" Lamont. He was also on Def Comedy Jam.

He auditioned for Saturday Night Live and almost got the job, but after skipping a follow-up reading, the part was given to Eddie Murphy.

He contracted HIV through heroin use and died of complications from AIDS. He was 41.

Dave Chappelle has cited him as both an influence and mentor.

Charlie Barnett Is A Member Of