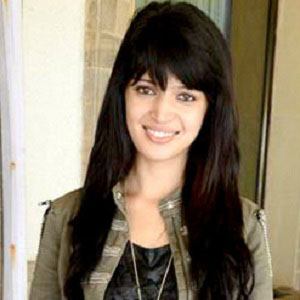 She got her start on-screen as a reality personality in MTV Roadies 7 in 2009.

She was a reality dance show competitor in Nach Baliye 5 alongside her boyfriend Kunwar Amar.

She was born in Shimla, Himachal Pradesh, India.

She starred alongside Shritama Mukherjee in Best Friends Forever?

Charlie Chauhan Is A Member Of