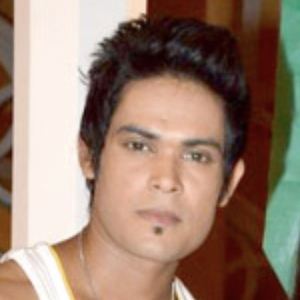 Dancer and actor who is best known for his work in both areas on Indian television. Between 2011 and 2015, he played the character Reyaansh Singhania on the Indian teen drama Dil Dosti Dance.

He began his professional life as a dance instructor. He taught predominantly in the hip-hop and freestyle genres to children.

He has appeared as a contestant on various Indian reality dancing competition series. These include Dance India Dance in 2010 and Dare 2 Dance in 2014.

He was born and raised in Indore, India.

He appeared as a celebrity guest on MasterChef India during its 3rd season, which was won by Ripudaman Handa.

Kunwar Amar Is A Member Of