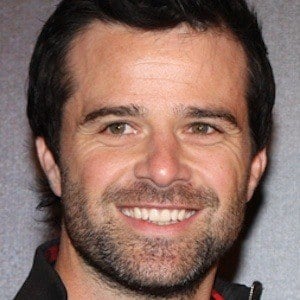 He made his professional acting debut in 2000 on the made-for-TV film On the Beach. He earned his first recurring character role the following year on the TV series Head Start.

In 2012, he was cast on the TV series Home and Away as Zac MacGuire. He made his 300th appearance as that character on the show in November 2015.

He was born and raised in Melbourne, Victoria, Australia. In September of 2015 he married his longtime partner Gemma Lee.

He has co-starred alongside Ray Meagher during his time on Home and Away.

Charlie Clausen Is A Member Of