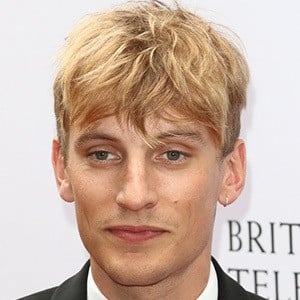 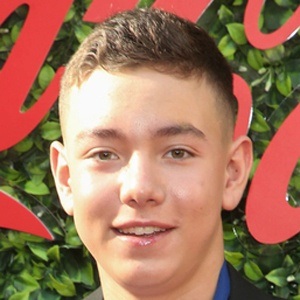 British actor and comedian who, along with his sister Daisy, co-created the mockumentary sitcom This Country. He has also made notable appearances on the series Chicken Shop Date and A Confession.

Growing up, he and his sister used to make movies using their mother's camcorder.

He won a 2018 BAFTA Award for Best Scripted Comedy for This Country.

His father Paul and uncle Trevor both star with him in This Country.

He was featured on Romesh Ranganathan's show Romesh: Talking to Comedians in 2017.

Charlie Cooper Is A Member Of