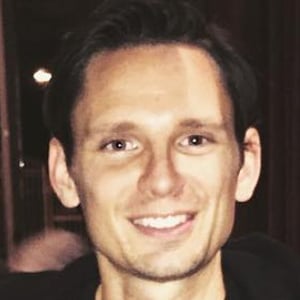 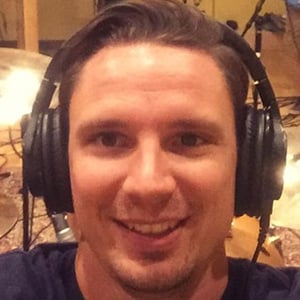 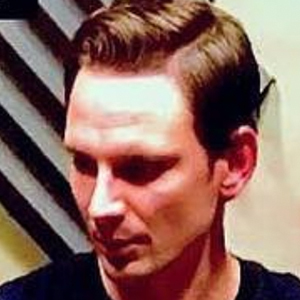 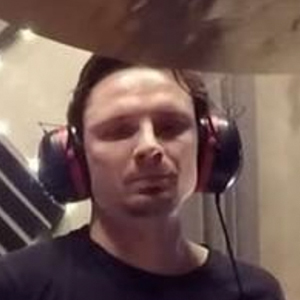 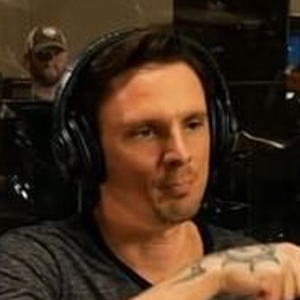 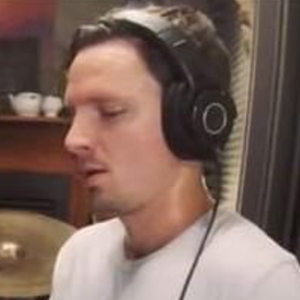 Famous as the primary drummer for bands such as Five Finger Death Punch Scale the Summitt and Ideology. He has also developed his own personal experimental brand across social media, including Instagram where he has earned more than 130,000 followers to his self-titled account.

He received a drum set for his first birthday. He earned both his bachelor's and master's degree in percussion performance from McNally Smith College of Music.

He has served as a drumming instructor and session musician during his career.

He was originally born and raised in Fergus Falls, Minnesota.

He and Robert Brian are both famous drummers known for their session careers.

Charlie Engen Is A Member Of