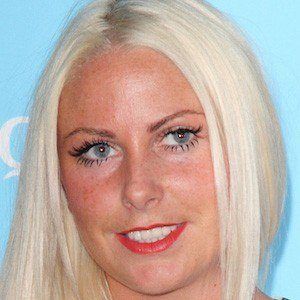 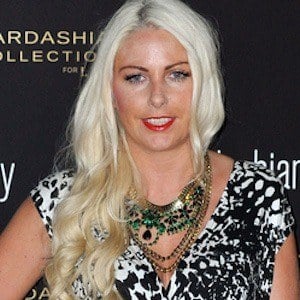 DJ and radio presenter best known as a co-host on the award-winning Kiss FM breakfast show. She has also gained prestige as as performer, DJing at internationally renowned events like the Sundance festival. In January 2016, she also launched the music podcast Skiddle to Mixcloud.

She began her musical career by posting her original songs to the music sharing site SoundCloud.

She is an ambassador for The Prince's Trust and has worked with charities like Mencap and Help for Heroes.

She and her brother are both natives of London, England.

She has performed alongside fellow DJ Carl Cox at Space and at Amsterdam's Gashoulder, a set broadcast to more than 11 million listeners worldwide.

Charlie Hedges Is A Member Of