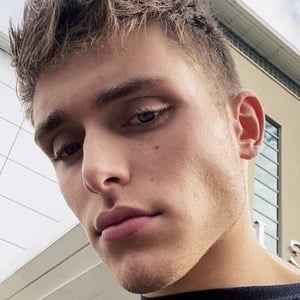 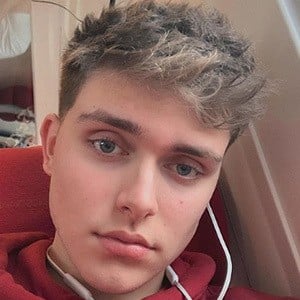 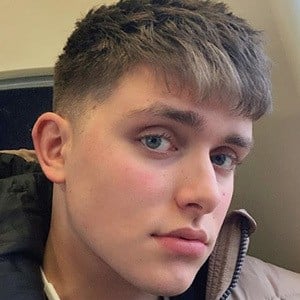 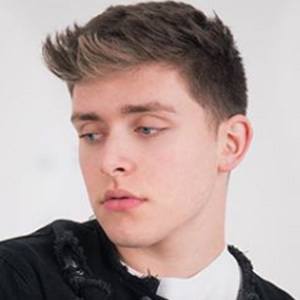 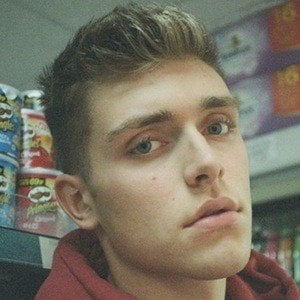 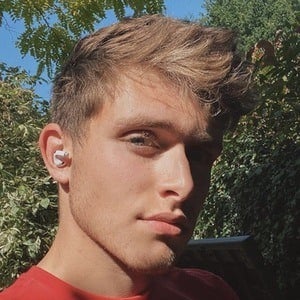 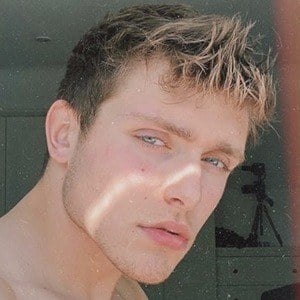 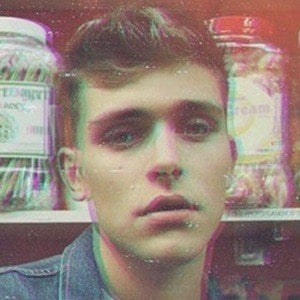 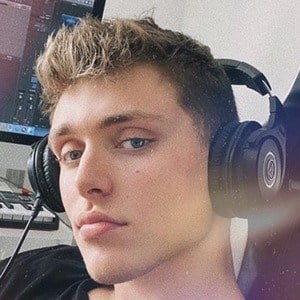 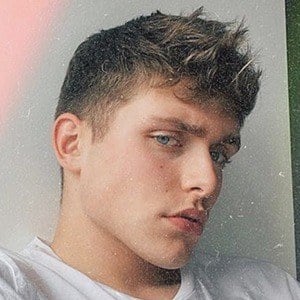 Famous as a member of the Stereo Kicks boy band, this young pop singer competed in the 2014 season of The X Factor (UK). He and his bandmates became finalists in the competition, but were ultimately eliminated in Week 8. In 2016, he co-founded the band Over Atlantic.

For his two X Factor auditions, he performed One Direction's hit "Little Things" and the Spice Girls' popular single "Wannabe."

At only fourteen years old, he was the youngest member of Stereo Kicks.

Charlie Jones Is A Member Of