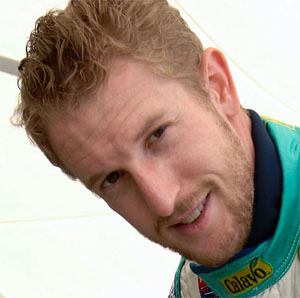 He made his professional racing debut in 2002 in the Formula Dodge championship.

His father, Gordon Kimball, was a professional designer of Indy and Formula One cars.

While racing for Chip Ganassi he has been teammates with Tony Kanaan.

Charlie Kimball Is A Member Of