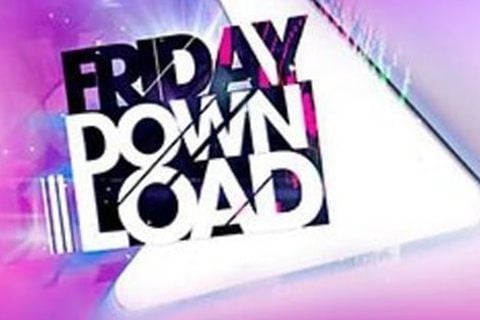 Children's show in which hosts tell viewers what TV shows and movies they should be watching. The show ran for nine seasons and aired a total of 183 episodes.

The series won a Children's BAFTA award in the Best Entertainment category in 2012. The show also launched a film called Friday Download which was released in 2015.