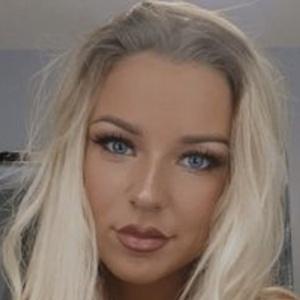 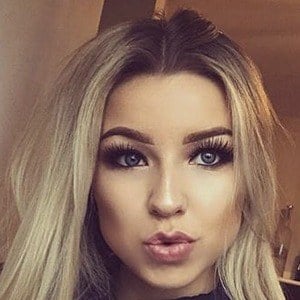 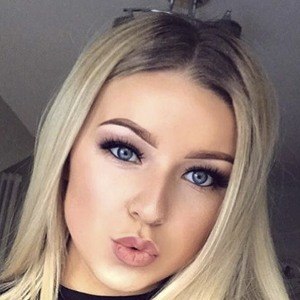 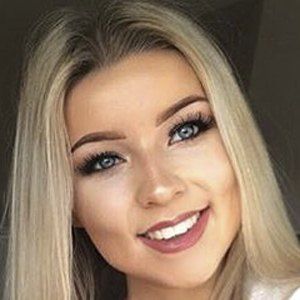 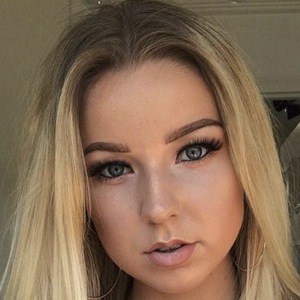 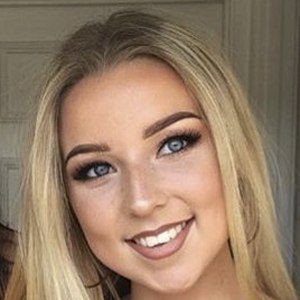 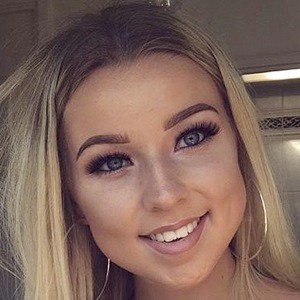 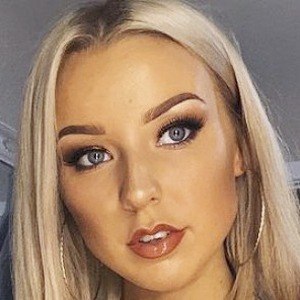 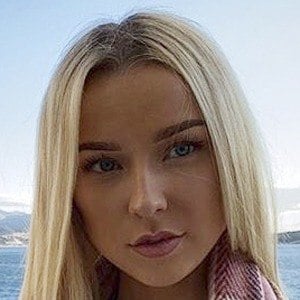 Popular British Instagram personality who gained fame for her relationship with Charlie Lenehan.

She and Charlie began dating in 2015.

She has a sister named Eloise Lindsay. She and Charlie would later break up in 2017.

Her ex-boyfriend Charlie performed alongside Leondre Devries as the duo Bars and Melody.

Chloe Lindsay Is A Member Of