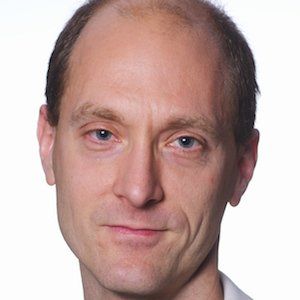 Computer security researcher and hacker who is known for exposing many security faults in Apple products. He spent five years as an employee of the National Security Agency (NSA).

He has published the books The iOS Hacker's Handbook, The Mac Hacker's Handbook, and Fuzzing for Software Security Testing and Quality Assurance. In 2008, he won the $10,000 cash prize at the Pwn2Own hacker conference in Vancouver for finding a critical bug in the MacBook Air first.

He has proven faults existing in many of the same Apple products first introduced by Steve Jobs.

Charlie Miller Is A Member Of