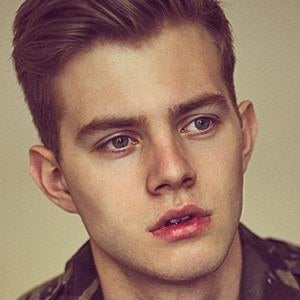 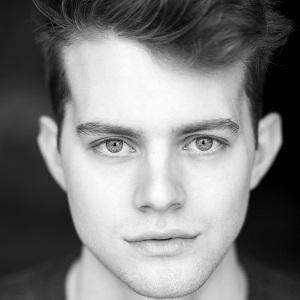 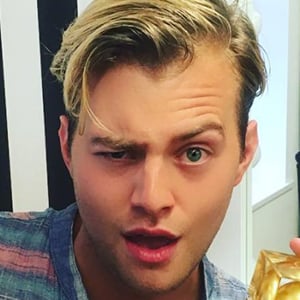 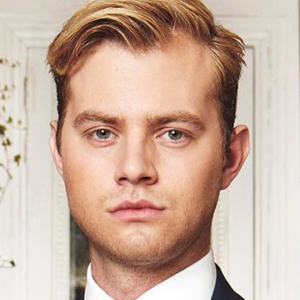 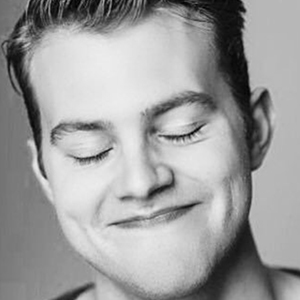 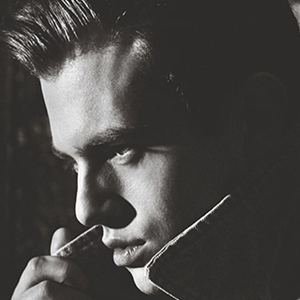 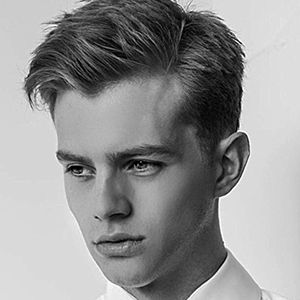 Before beginning his screen acting career, he worked as a fashion model and performed with the Mansfield Palace Youth Theatre.

He found artistic representation with the Bananafish talent management company.

He and his twin brothers, Jonathan and Harry Mills, grew up in Nottinghamshire and North London, England.

He shares a birthday with fellow actor Taylor Lautner.

Charlie Mills Is A Member Of