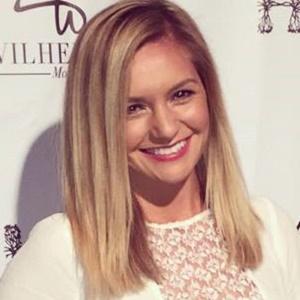 Television personality who appears on both TMZ TV and TMZ Live. She also works on the news desk at TMZ.

She appeared on the Logo Network show The Gossip Queens and MTV’s Date My Mom.

She is a former model who modeled for LA Fashion Week and was a semi-finalist for Bebe’s Next It-Girl Campaign.

She was born in Pasadena, California but grew up in Glendora, California, where her family currently resides. She was raised by her grandparents.

She works for TMZ, which was founded by Harvey Levin.

Charlie Neff Is A Member Of