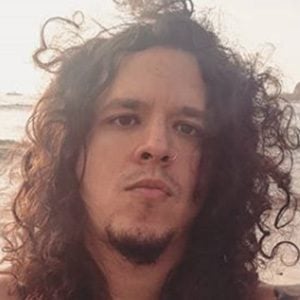 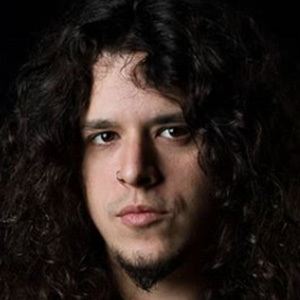 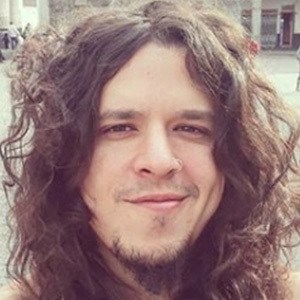 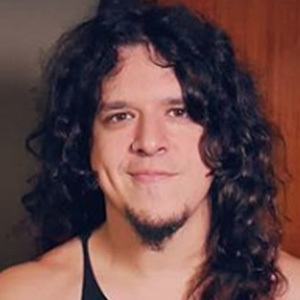 Rock and heavy metal guitarist mostly known for his YouTube work who is also a touring and session musician. He is a former member of the Canadian band Kobra and the Lotus and Peruvian bands Difonia and Serial Asesino.

He worked in tourist bars in the Peruvian jungle and also primarily played the Cajon, a Peruvian instrument, before switching to electric guitar.

He recorded guitars for Kobra and the Lotus album High Priestess alongside producer Johnny K before parting ways with the band. He recorded a special version of Fear Factory's hit 'Replica' featuring Dino Cazares of Fear Factory.

He was born in Lima, Peru and his uncle Juan Parra del Riego was a Peruvian writer and poet in the 1920s.

One of his many influences is Guns N' Roses guitarist Slash.

Charlie Parra del Riego Is A Member Of