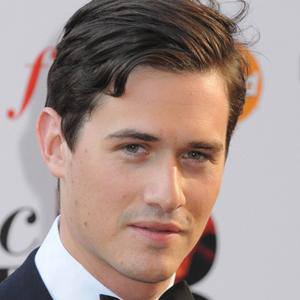 Celebrated classical violinist who was signed to the label Warner Classics and Jazz and has toured internationally.

In June 2011, he performed at the Fashion Icon Award party for Lady Gaga.

He was born in London. His father a Norwegian billionaire and his mother was from Britain.

He plays a violin called d'Egville created by Guarneri del Gesu from 1735, which used to be owned by Yehudi Menuhin.

Charlie Siem Is A Member Of