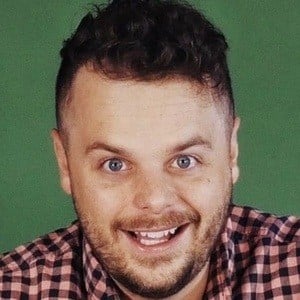 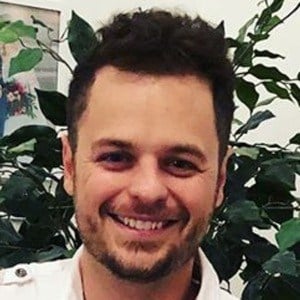 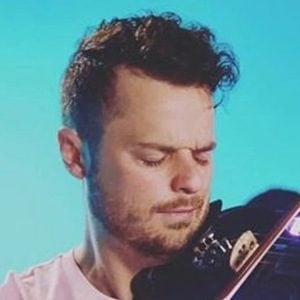 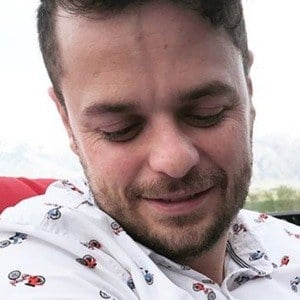 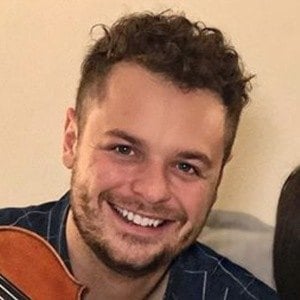 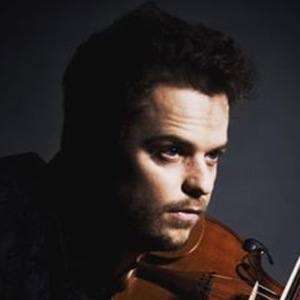 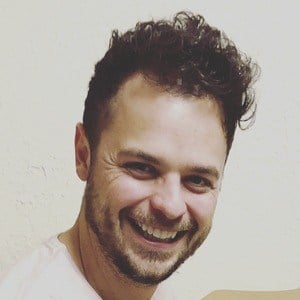 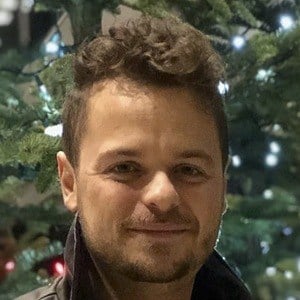 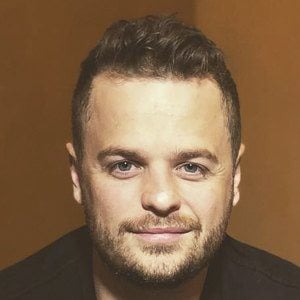 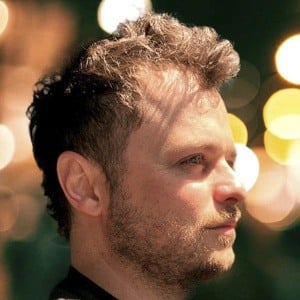 He first began playing the violin at three years old. He gave his first recital at ten years old. He earned his bachelors degree in music from Brigham Young University and his masters degree from Rice University.

He is known for having performed at a variety of events including New York Fashion Week and the Sundance Film Festival.

He was born and raised in Orem, Utah. His wife's name is Randee Andersen Landes; they wed in June 2018. Their daughter Norah was born in October 2020.

He has opened for several musicians and performers including T-Pain, Rachel Platten, and Jason Derulo.

Rob Landes Is A Member Of