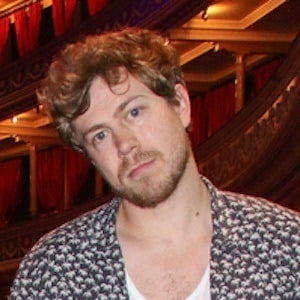 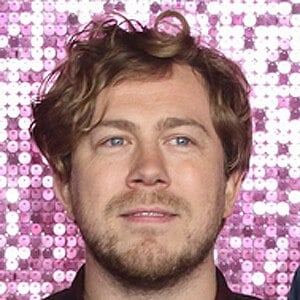 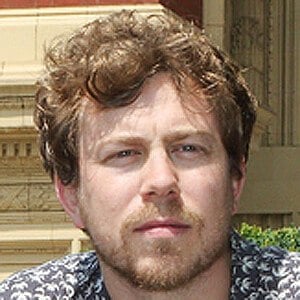 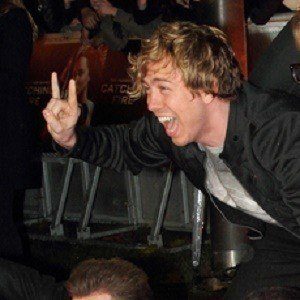 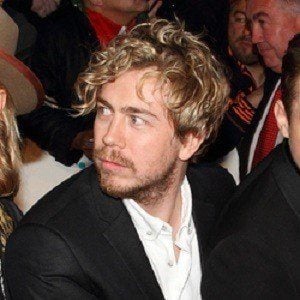 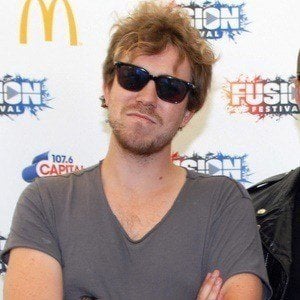 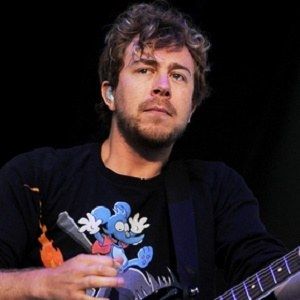 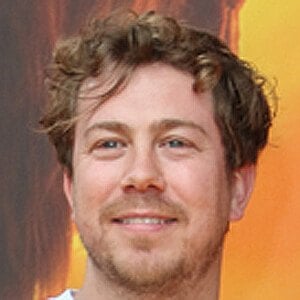 English pop singer and multi-instrumentalist who founded the bands Son of Dork and Busted. He has also pursued a solo career.

He dropped out of South East Essex University to pursue a full-time music career at age seventeen.

He has sold more than six million records.

He has been dating YouTuber Emily Canham since 2018. He previously dated Kara Tointon and Gabriela Arciero. He has three siblings named Nick, Chris, and Melissa. He and his brother Chris co-wrote a song for 5 Seconds of Summer.

He is a long-time friend and collaborator with singer Tom Fletcher.

James Bourne Is A Member Of