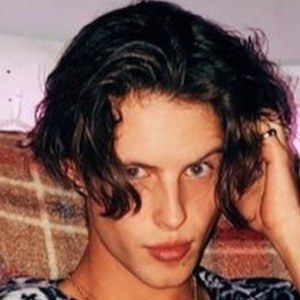 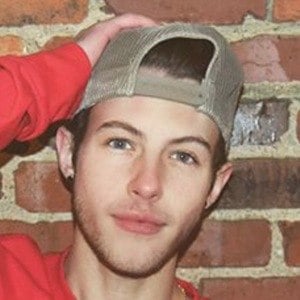 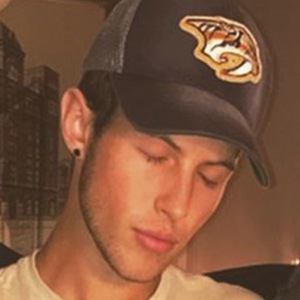 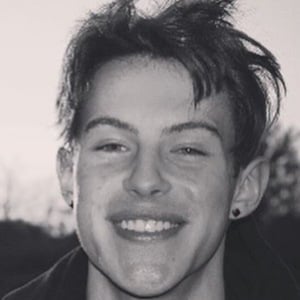 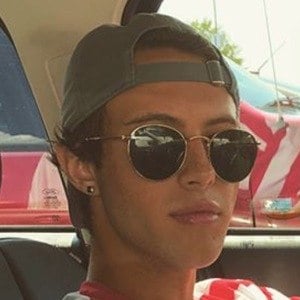 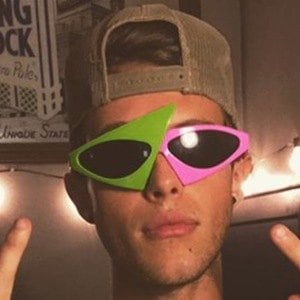 TikTok creator whose comedic videos have one him a considerable following on TikTok. He has over 350,000 followers on the platform.

Many of his videos feature a mannequin head he's named Veronica, including one of his most popular clips which has garnered over 3.5 million views.

He's dated Hannah Demonbreun and the two have been featured in each other's Instagrams frequently.

One of the songs featured in his videos is Sesame Street by Joey Trap. He is close friends with fellow social star Billlyyy.

Charlie Smith Is A Member Of