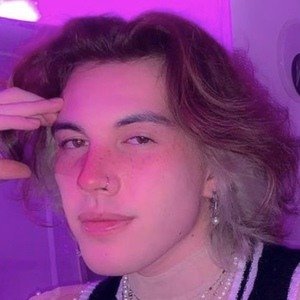 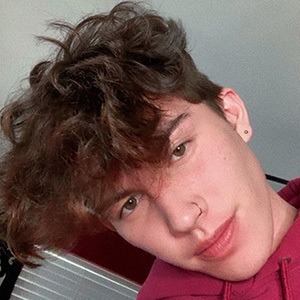 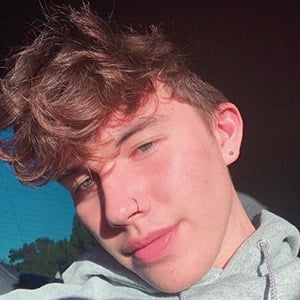 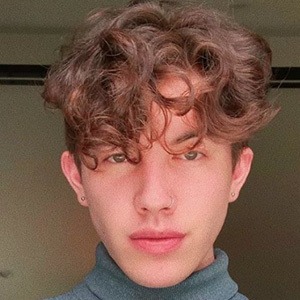 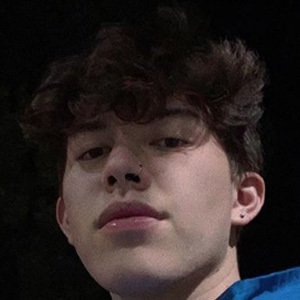 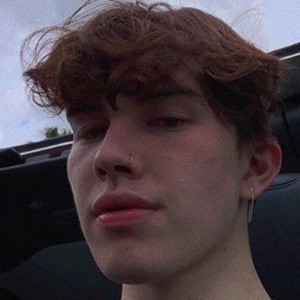 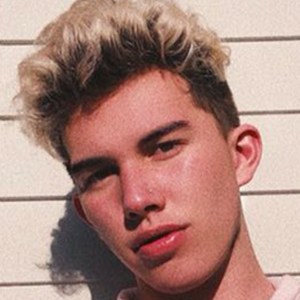 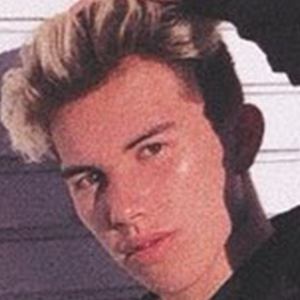 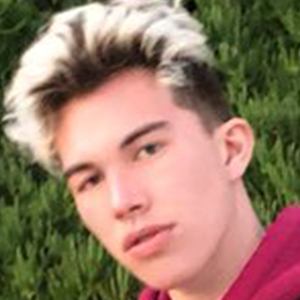 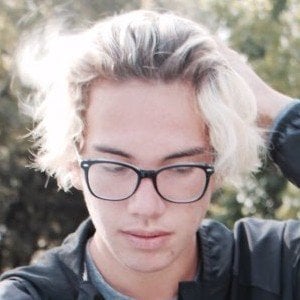 Social media personality who has earned over 800,000 followers to his billyuwu TikTok account where he has posted a variety of lip sync content. He's also active on YouTube and Instagram and previously developed a strong following on Vine.

His real name is Billy Mitchell, but he is more commonly known on the internet as Billlyyy or billlyyy.m.

He attended Coachella 2017. He shared pictures and videos of the festival to his social media.

He has lived in California and has a brother named Luke.

He met and created a video with fellow YouTube star Tana Mongeau in 2016.

billyuwu Is A Member Of