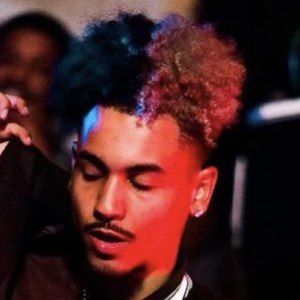 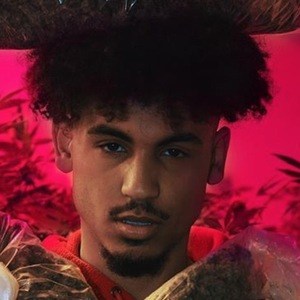 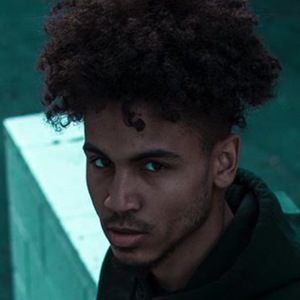 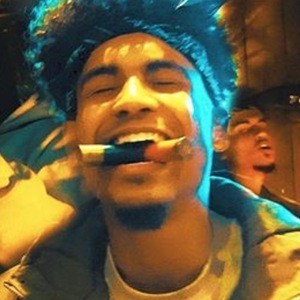 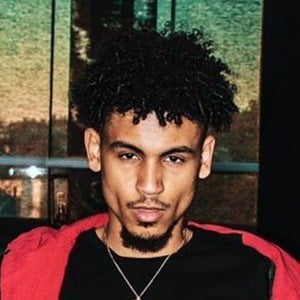 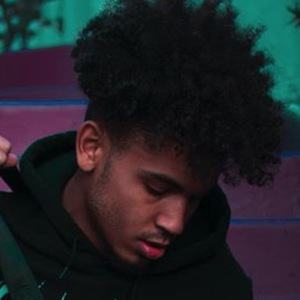 Also referring to himself as Kloudgod, he is a hip hop artist with a couple of 2017 projects titled Free Trap, Trap Jack 2 and Misadventures of Trap Jack. One of his top tracks is titled "I Got Top At Bikini Bottom." He later founded the music group Kloud Gang.

He began to publish music online around the summer of 2016. An early song he posted to SoundCloud was titled "Hold On (No One)."

He would release a number of freestyles based on the kid's show Sesame Street.

Originally from New York, he'd later move to San Diego, California when he was 15.

He did his own freestyle over Xxxtentacion's "King of the Dead."

Joey Trap Is A Member Of