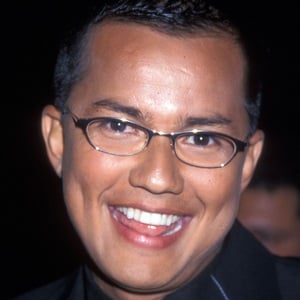 He began his career singing with famous salsa orchestras like Grupo Niche and Guayacán. In the mid 1990s, however, he decided to pursue a solo career.

He took the title of 1998 Artist of the Year at the Billboard Latin Music Awards.

His father, Luis Humberto Sánchez, is also a singer.

Much like Kali Uchis and Maluma, he is a popular singer from Colombia.

Charlie Zaa Is A Member Of