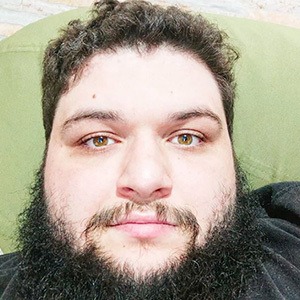 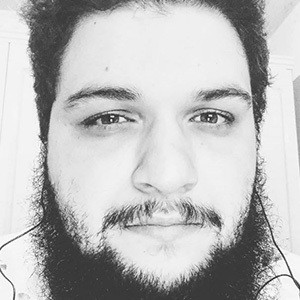 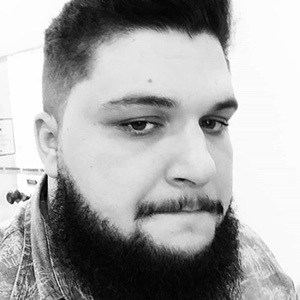 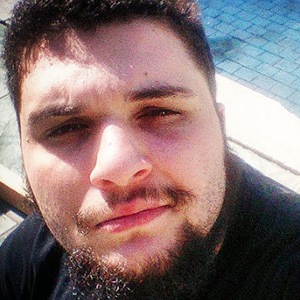 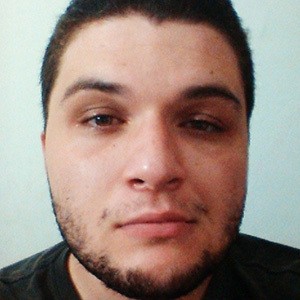 YouTube content creator who is known for publishing videos about action video games such as the Call of Duty series and Valve's Left 4 Dead 2. He primarily played games that involved zombie survival but he occasionally played Fortnite.

In early 2012, he published his first Call of Duty Modern Warfare 3 video.

He has discussed the best location to drop in Fortnite.

He and fellow YouTuber LionMakerStudios were both born in Brazil.

CharlieZombies Is A Member Of