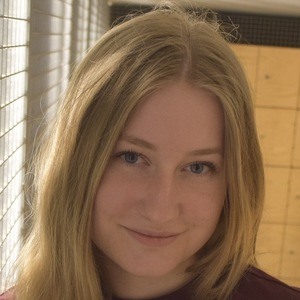 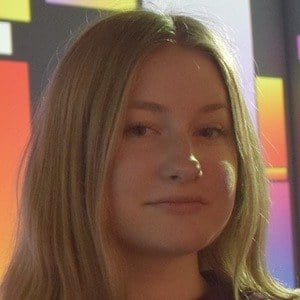 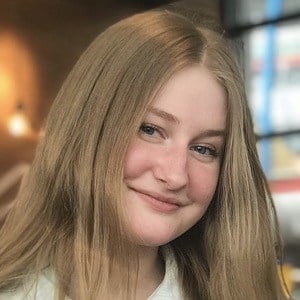 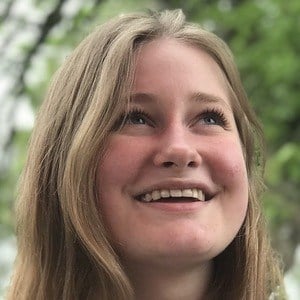 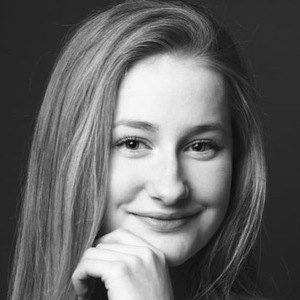 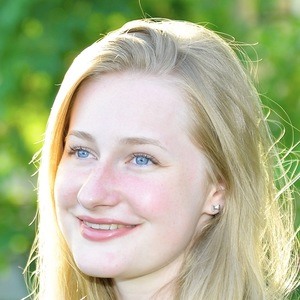 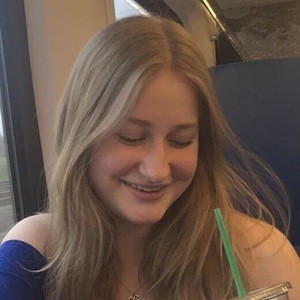 Comedy skit creator on the platform TikTok who also enjoyed making acting videos. She was verified on the platform and surpassed both 300,000 fans and 5 million hearts in June of 2019.

She performed in musicals such as Alice in Wonderland and Hercules.

Her dad once took her phone and made a TikTok video set to the song "Hey Julie!"

Her parents are Ellen and Ron. She has an older brother named Brian. She began dating Robert Dijkhuizen in 2015.

She is a friend of fellow TikTok star Sara Dol and they often hung out in Amsterdam.

Charlotte Arts Is A Member Of