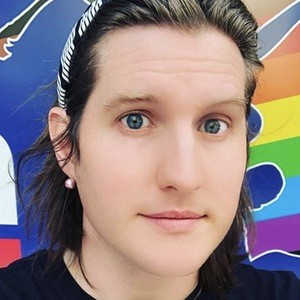 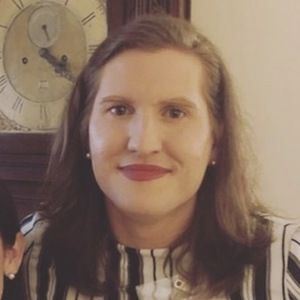 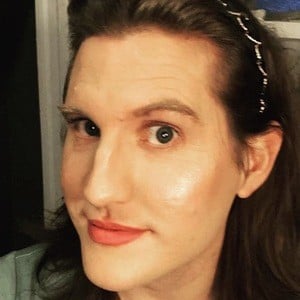 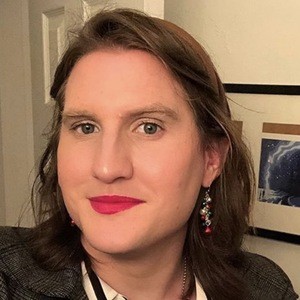 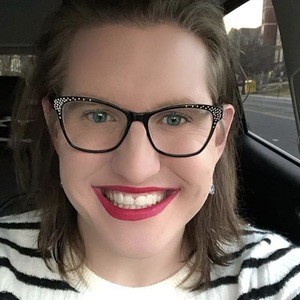 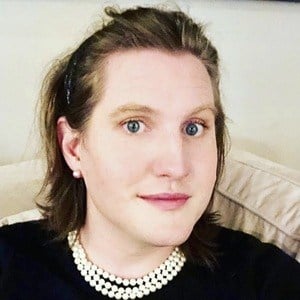 Transgender activist, writer and social media star who's earned more than 370,000 followers on Twitter. She has spread her message as the press secretary for Rapid Response at the Human Rights Campaign.

She's an army veteran and earned her bachelor's degree in liberal studies from Georgetown University.

She has worked as a contributing writer for NBC News, Dame magazine and GQ.com.

She grew up in Texas but has been based in Washington, DC.

She posted an Instagram photo with politician Pete Buttigieg in January 2019.

Charlotte Clymer Is A Member Of