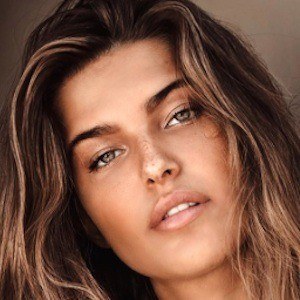 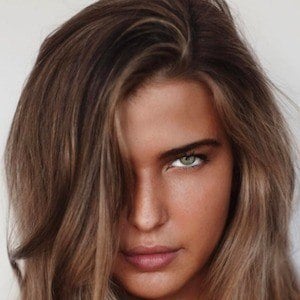 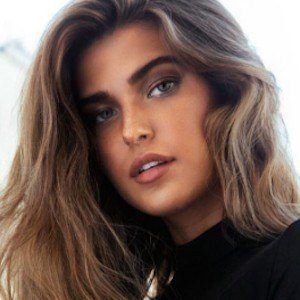 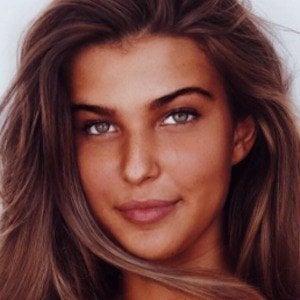 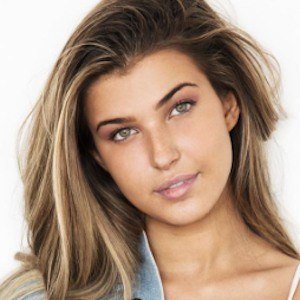 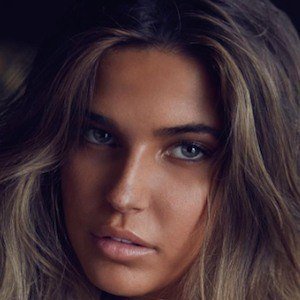 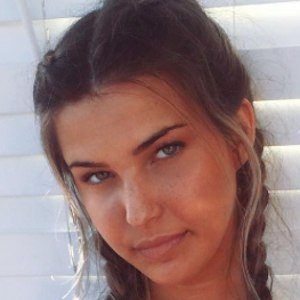 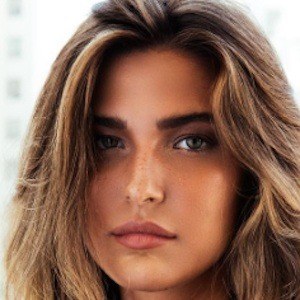 Signed by Wilhelmina LA and later Elite Models, she is a model who gained Instagram fame after photographer Bryant Eslava shared a photo of her partying at Coachella Music Festival in 2015. She now has over 800,000 followers

She attended the festival with Josie Canseco, the daughter of former MLB star Jose Canseco.  She gained 10,000 followers over night and a modeling contract after her Coachella photos went viral.

She ditched school for fame which led to her and her mother not speaking for a year.

She is from Toronto and Southern California and was a student at Beverly Hills High School when she gained Instagram fame. She has an older sister named Samantha. In 2018, she began dating fellow model Presley Gerber; the couple dated for over a year.

She appeared in Why Don't We's "Hooked" music video.

Charlotte D'Alessio Is A Member Of