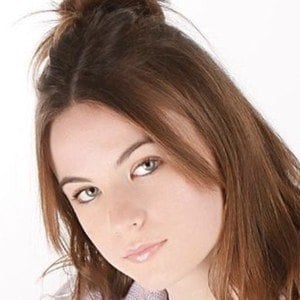 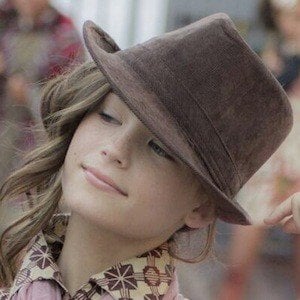 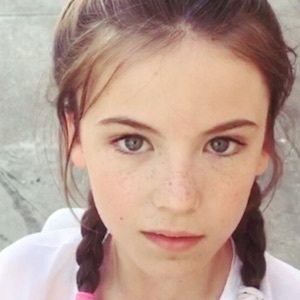 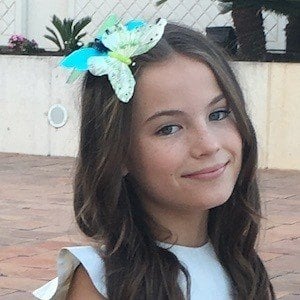 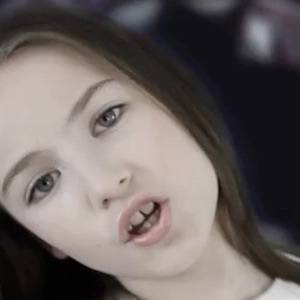 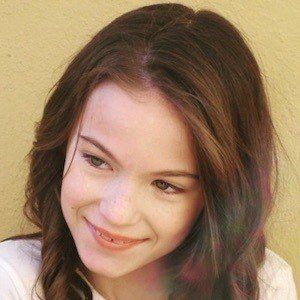 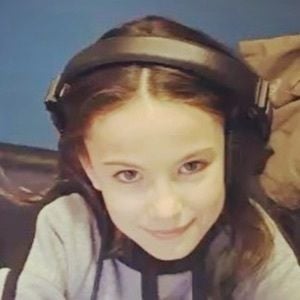 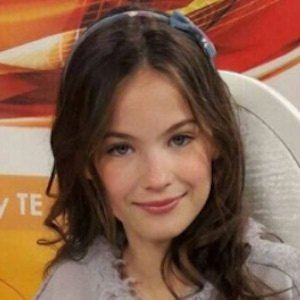 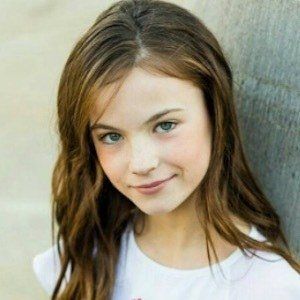 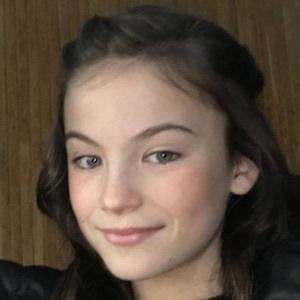 Spanish pop singer-songwriter and model who rose to fame after competing on the talent show series La Voz Kids in 2015. She went on to perform on NBC's Little Big Shots in 2018, followed by America's Got Talent in 2019 where she was a semi-finalist. She has published a number of cover songs on her self-titled YouTube channel.

She appeared on stage in Les Misérables before going on to take part in La Voz Kids at the age of 8.

She won Big Talent Marbella at the age of 10. She has also won awards in two International music festivals including first prize for Original Song Contest with her hit "Unicorn" at Eurokids International in Italy.

She is based in Marbella, Spain; her father's name is Simon. She has a sister named Renée. She plays the piano and is bilingual.

Both she and Maria Parrado competed on La Voz Kids.

Charlotte Summers Is A Member Of