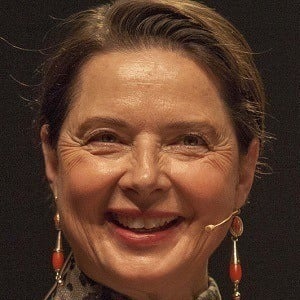 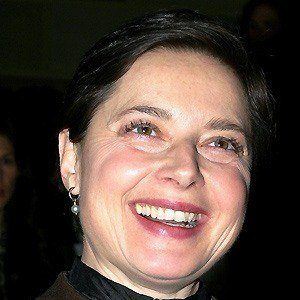 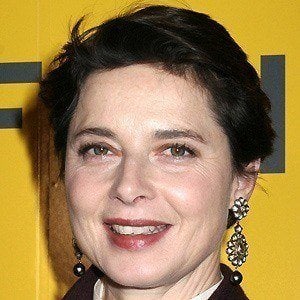 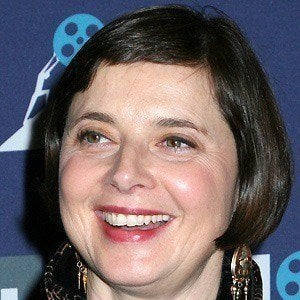 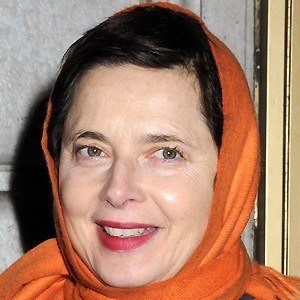 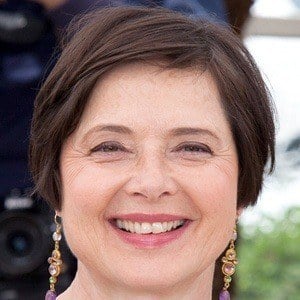 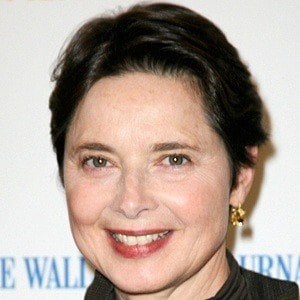 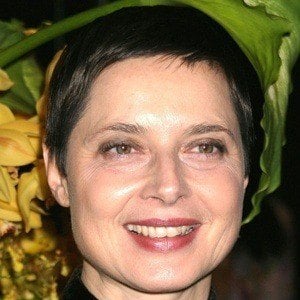 Audiences came to know her after she starred in the horror film Blue Velvet. She also appeared in Death Becomes Her.

She worked as a translator and a television reporter for RAI.

She modeled for Lancome for 14 years of her career.

From 1979 until 1982, she was married to film director Martin Scorsese. She then married Jon Wiedemann in 1983. The couple had daughter named Elettra in 1983 before splitting in 1986. She later had a son named Roberto.

She is the daughter of Ingrid Bergman.

Isabella Rossellini Is A Member Of