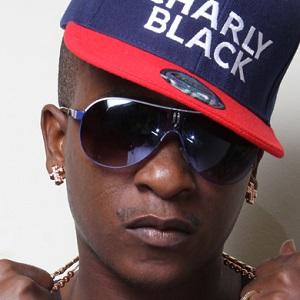 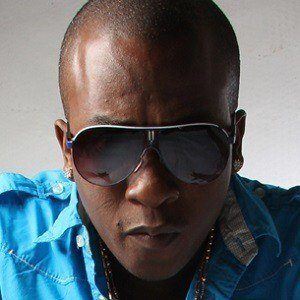 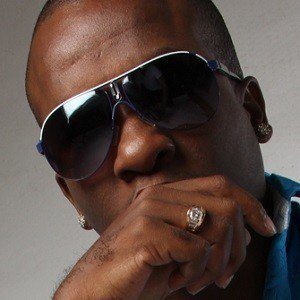 He previously worked in a record shop located in Discovery Bay, Saint Ann. As a teen, he recorded his first smash single, "Woman in You," under the direction of Tree Top Records.

He released a single under Palm Tree Flow Records called "Over & Over."

He was born in Trelawny, Jamaica and raised in the Rio Bueno countryside alongside his older brother.

He has several music inspirations, including Bob Marley, Michael Jackson, U2, Phil Collins, and more.

Charly Black Is A Member Of