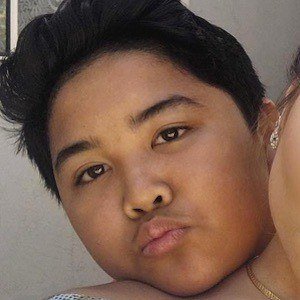 Known as the younger brother of pop singing sensation Monica Laire. He has been featured prominently across his sister's social media, where she has gained sizable followings. He also has a popular Instagram account of his own under the username charlz_13. The account has earned over 100,000 followers.

His sister rose to prominence as a finalist on American Idol during its 2015 farewell season.

His sister Monica has often been his duet partner in song cover performances. Apart from Monica, he has another older sister named Chriz who sings and plays guitar for Charlz and Monica's songs. The three siblings grew up in Castro Valley, California.

One of his most popular song covers on his YouTube channel, of "Officially Missing You" originally by Tamia, has earned more than 100,000 total views.

Charlz Clide Mendoza Is A Member Of