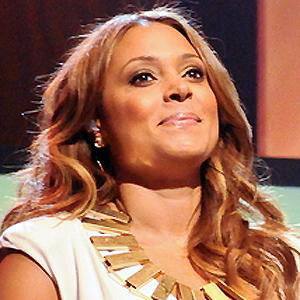 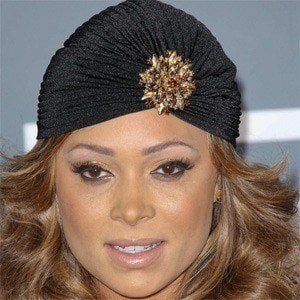 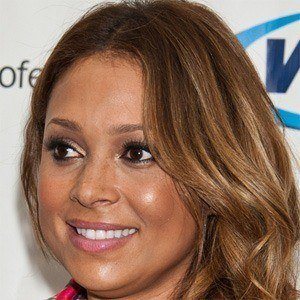 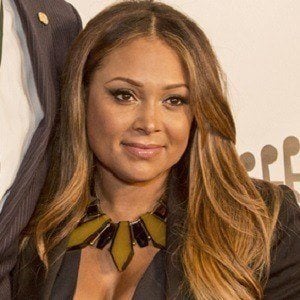 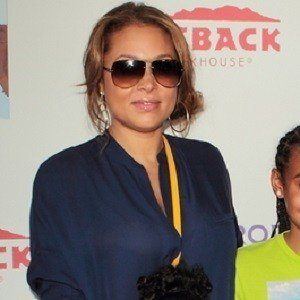 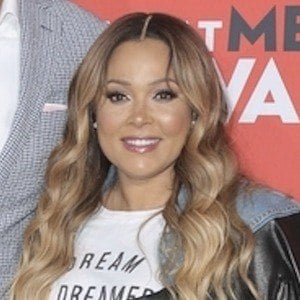 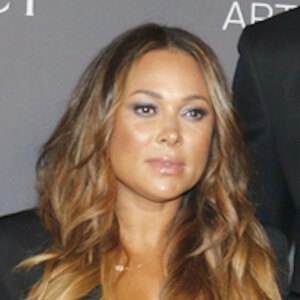 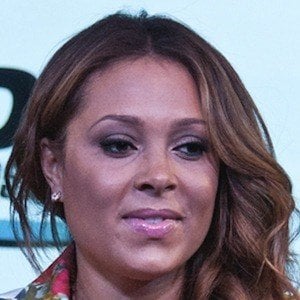 Soul and hip hop artist who scored #1 R&B hits with "Spend My Life with You" and "Into You." She has been nominated for multiple Grammy and Juno Awards.

She performed in her church's choir beginning at the age of six. She started recording her first album in 1995.

She released four consecutive gold-certified albums between 1998 and 2004: Tamina, A Nu Day, More, and Between Friends.

She featured Jermaine Dupri on her 1998 single, "Imagination."

Tamia Is A Member Of