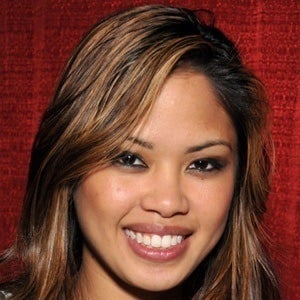 American Instagram personality and model who is recognized for her signature tattooed physique and risqué lingerie/bedroom modeling. She is also known for dating former NFL running back Marshawn Lynch.

In 2017 she was seen in attendance at a Backstreet Boys concert.

She dated Marshawn Lynch in late 2014.

She posted the cover art of Drake's 4th studio album Views to her charmazingg Instagram account in June 2016.

Charmaine Glock Is A Member Of