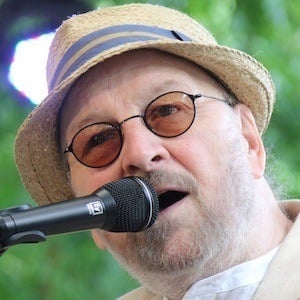 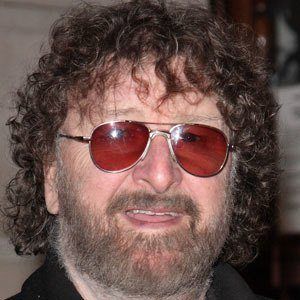 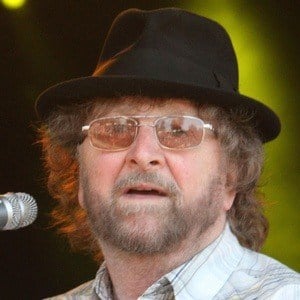 He was a session musician for artists like Jerry Lee Lewis.

His mother raised he and his brother Dave as a single mother after the death of their father. He married Joan Hodges in 1966; they had children named Nik and Kate together.

He played piano in the band The Rockers, featuring Thin Lizzy singer and bassist Phil Lynott.

Chas Hodges Is A Member Of