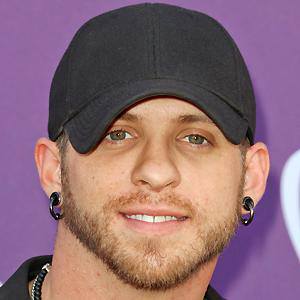 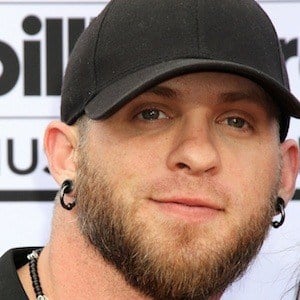 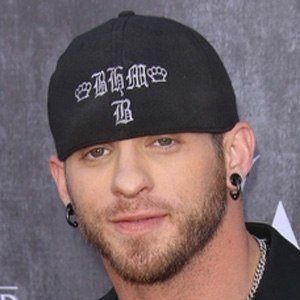 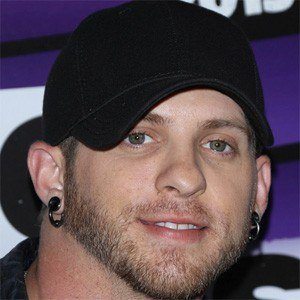 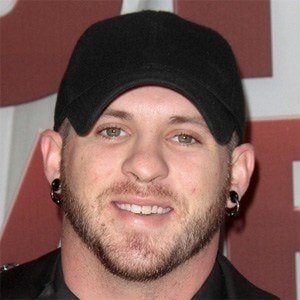 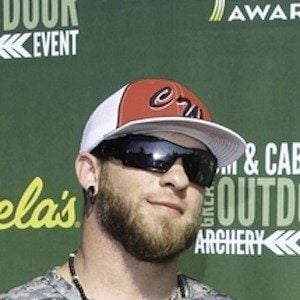 American country singer known for the #1 hit songs "Country Must Be Country Wide" and "You Don't Know Her Like I Do."

He was in a serious car accident when he was nineteen years old, which is said to have inspired his commitment to making music.

He was named Top New Male Artist at the 2013 ACM Awards.

He was in a serious relationship with singer Jana Kramer, whom he was briefly engaged to. In 2015, he married Amber Cochran; they welcomed a son named Barrett in November 2017. He is very close with his mother, Becky Gilbert, and he has a brother named Kolby.

He has written popular songs for singers Jason Aldean and Colt Ford.

Brantley Gilbert Is A Member Of