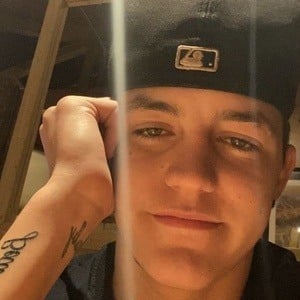 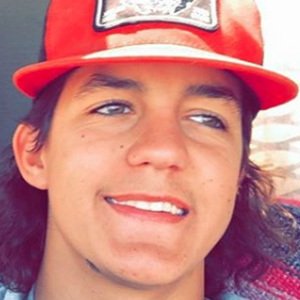 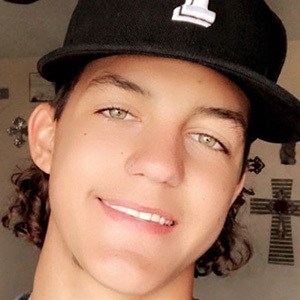 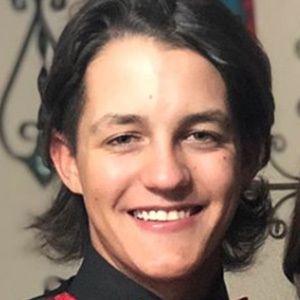 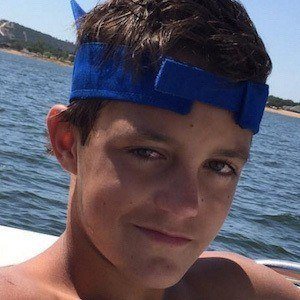 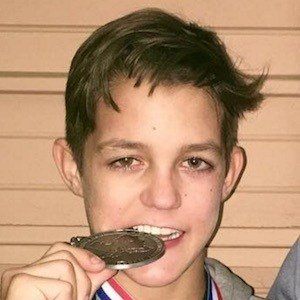 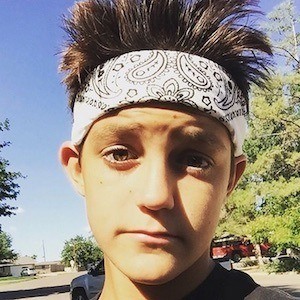 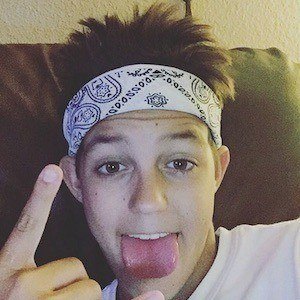 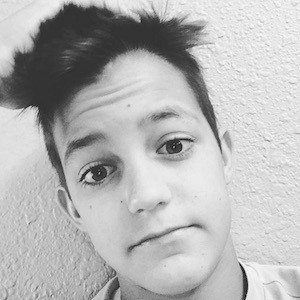 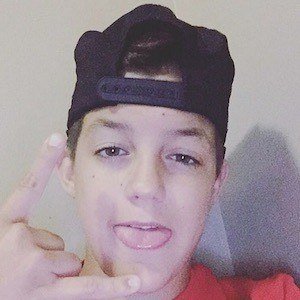 Social media influencer who became most well known through his lip sync videos on TikTok. He has earned over 420,000 fans on his yaboii.chase account.

He was an athlete growing up. He played baseball, basketball, and football.

He launched a YouTube channel called Yaboii.Chase where he posts pranks, reaction videos and challenges.

He began dating fellow social star Officially MK in November of 2015, but they later broke up. He moved to Texas from Arizona. He featured his younger cousins in TikTok videos. His full name is Chase Hudson.

He finished between Zach Clayton and Mark Thomas on the TikTok leaderboard at #33 on a day in May of 2016.

yaboii.chase Is A Member Of