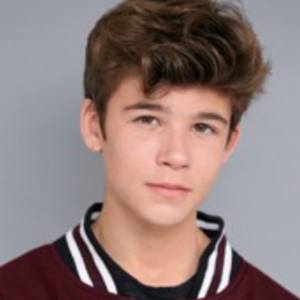 Well known for playing young Martin Riggs on FOX's Lethal Weapon, he is an actor also featured in a TV movie called Take It from the Top and the 2019 feature WRZ: White Racist Zombies.

He began playing in bands when he was 6 years old, learning to play instruments including the drums, guitar, bass and ukulele.

He was seen in a 2009 episode of Celebrity Holiday Homes.

He is the son of comedian and TV host Jonathan Mangum, and actor/casting director/writer Leah Stanko Mangum. His brother Austin Mangum is an actor as well.

He portrays the younger version of Clayne Crawford's character in Lethal Weapon.

Chase Mangum Is A Member Of